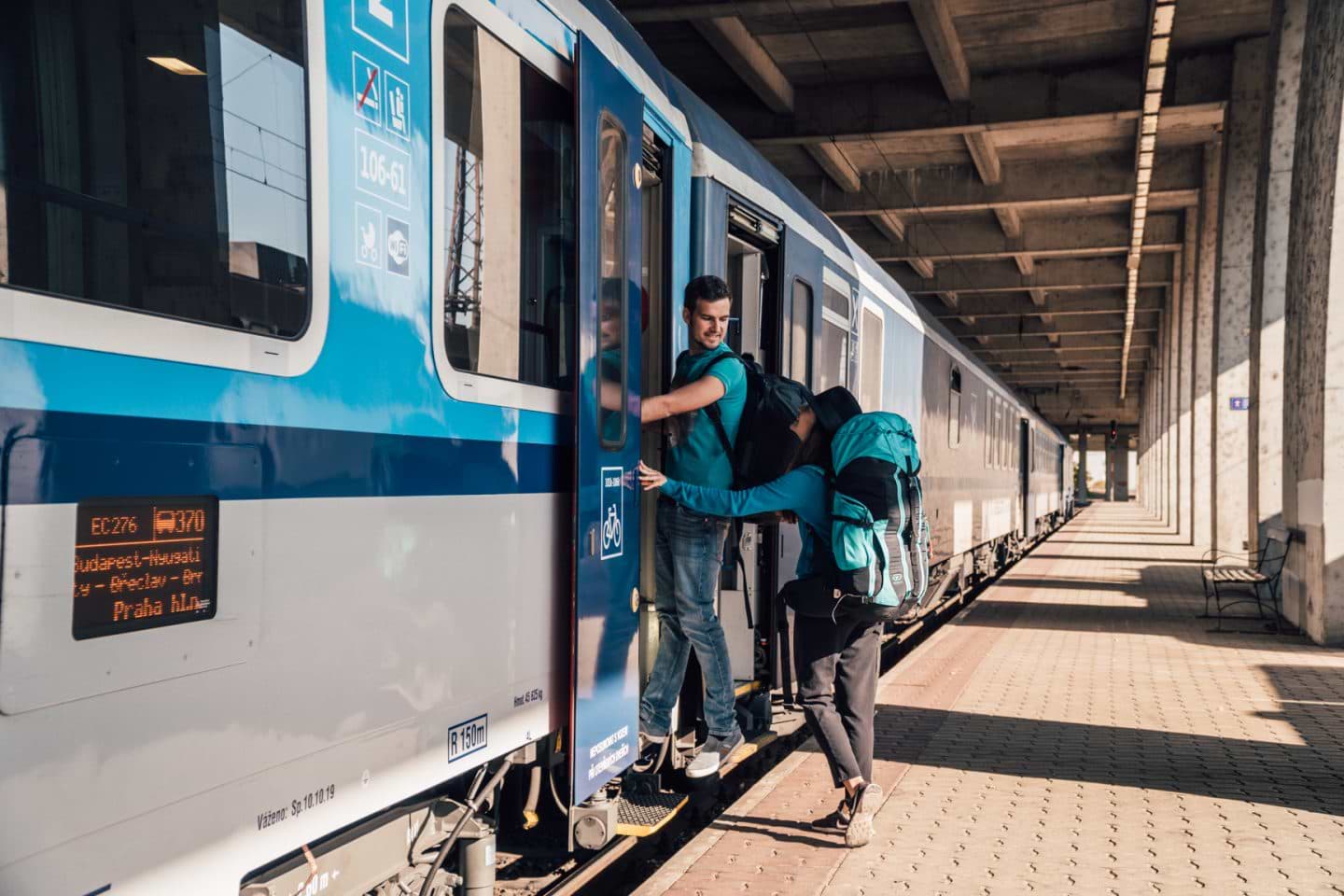 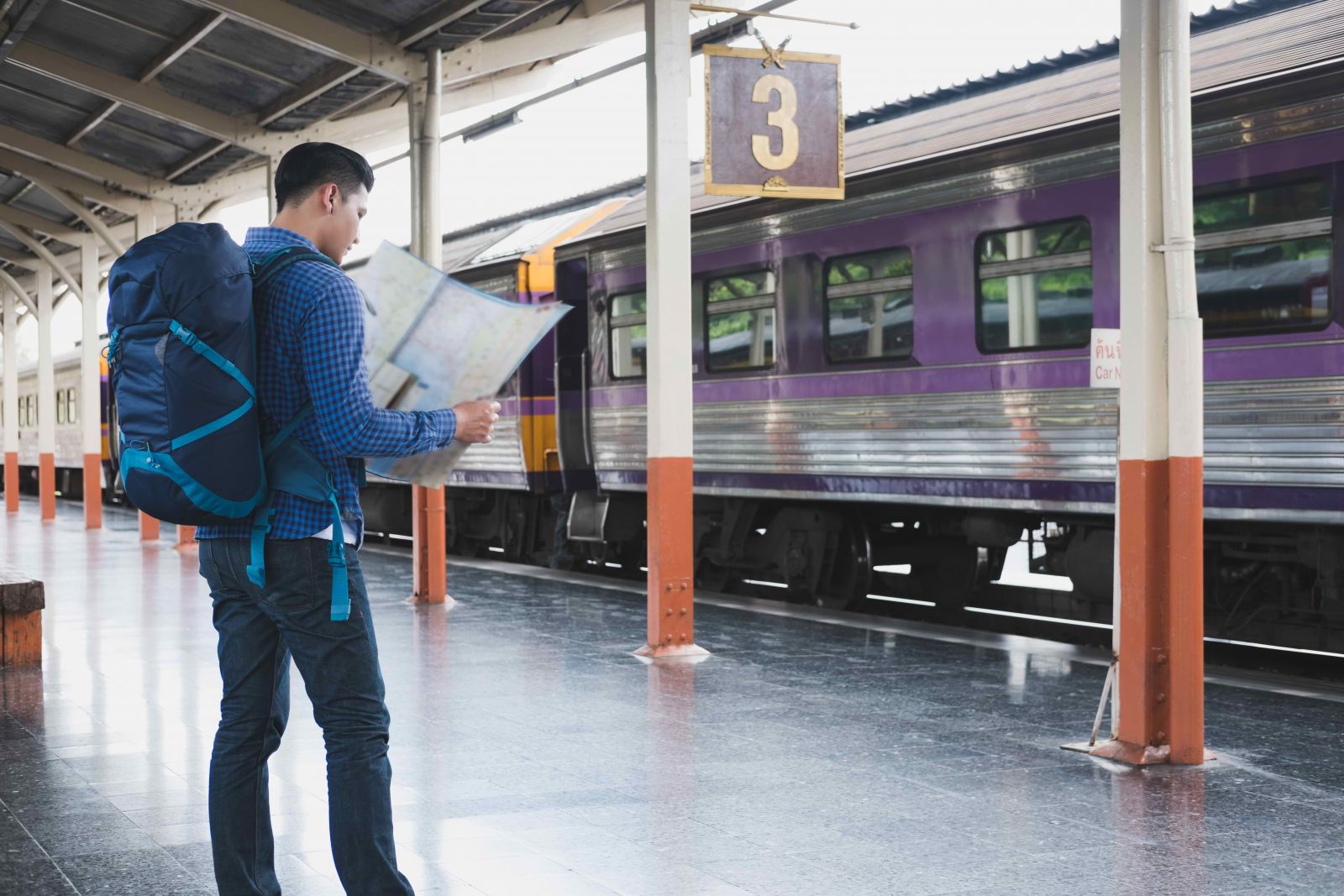 Interrail is a scheme that allows European citizens to freely travel across the continent via railway. At the time of its introduction in 1972, the Interrail pass covered 21 countries and was limited to travellers ages 21 and younger. Now, travellers can choose from a variety of Interrailing routes to over 40,000 destinations in 33 countries. Since 1998, the Interrail system also caters to travellers of all ages. 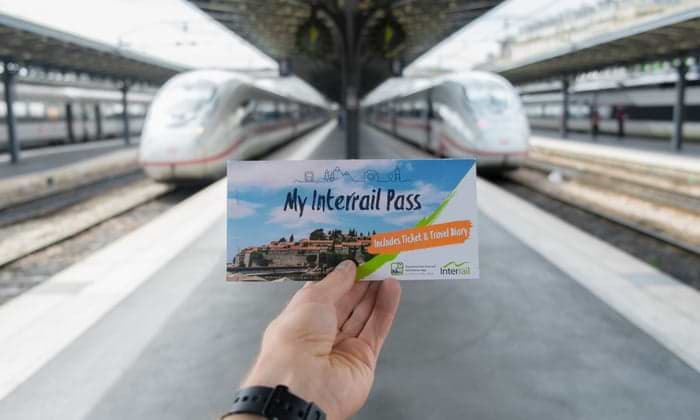 Interrail passes are paper train tickets which can be purchased online and delivered via registered mail. Since these passes are generated for the individual, they are non-transferable. In addition to the regular Adult Pass, there’s a Child Pass for unaccompanied travellers younger than 12 (kids ages 4-11 don’t require Interrail tickets when travelling with a full-fare adult). There is also Youth Pass for those younger than 27 as well as a Senior Pass for travellers 60 years old and above.

There are two main types of Interrail passes: 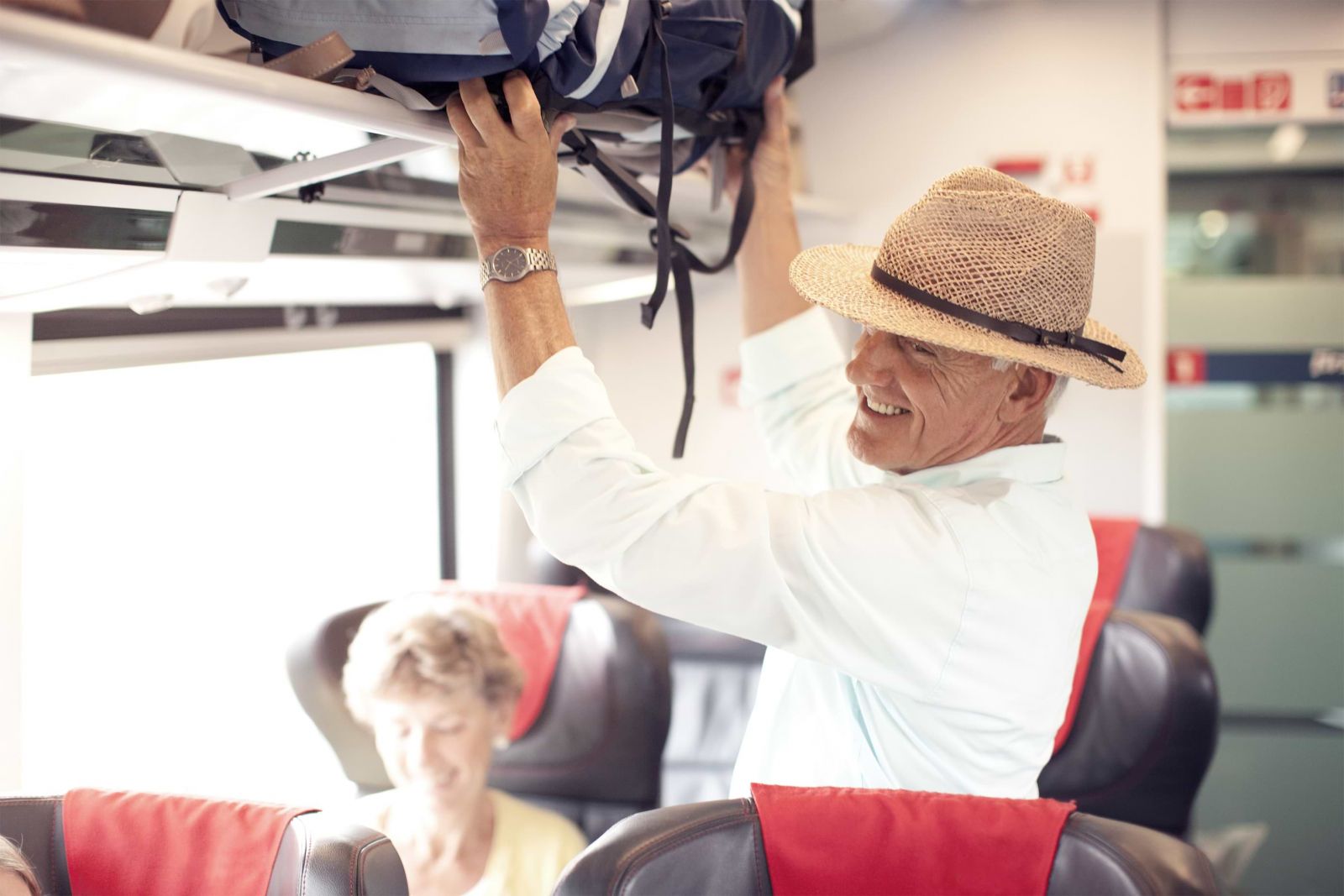 Those planning to visit a single European country will want to check out the Interrail One Country Pass, which allows travellers to take an unlimited number of trains for 3, 4, 5, 6, or 8 days within one month. The One Country Pass is available for 30 destinations, including the Benelux Pass, which provides access to trains throughout Belgium, the Netherlands, and Luxembourg. 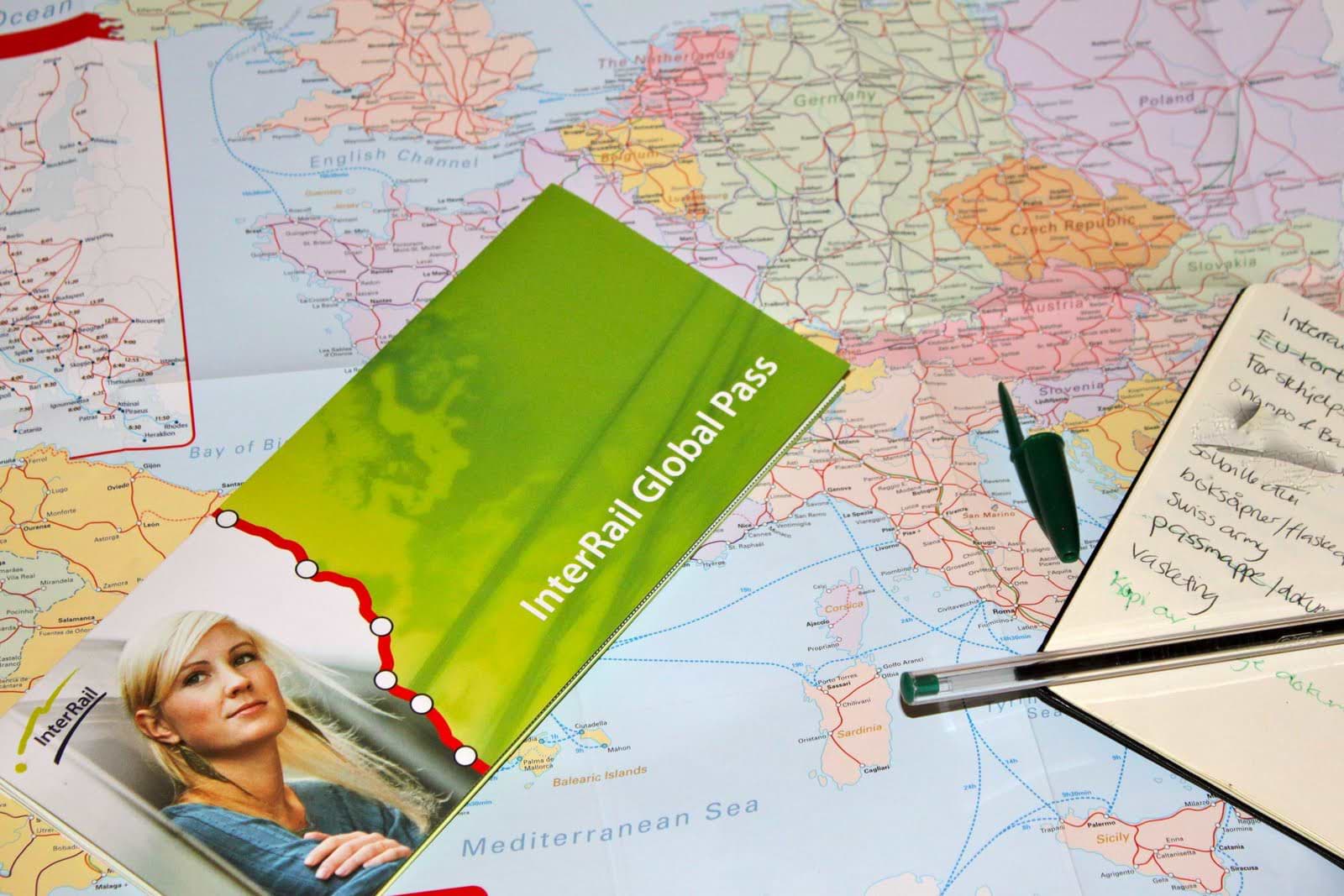 Who is eligible to buy an Interrail Pass? 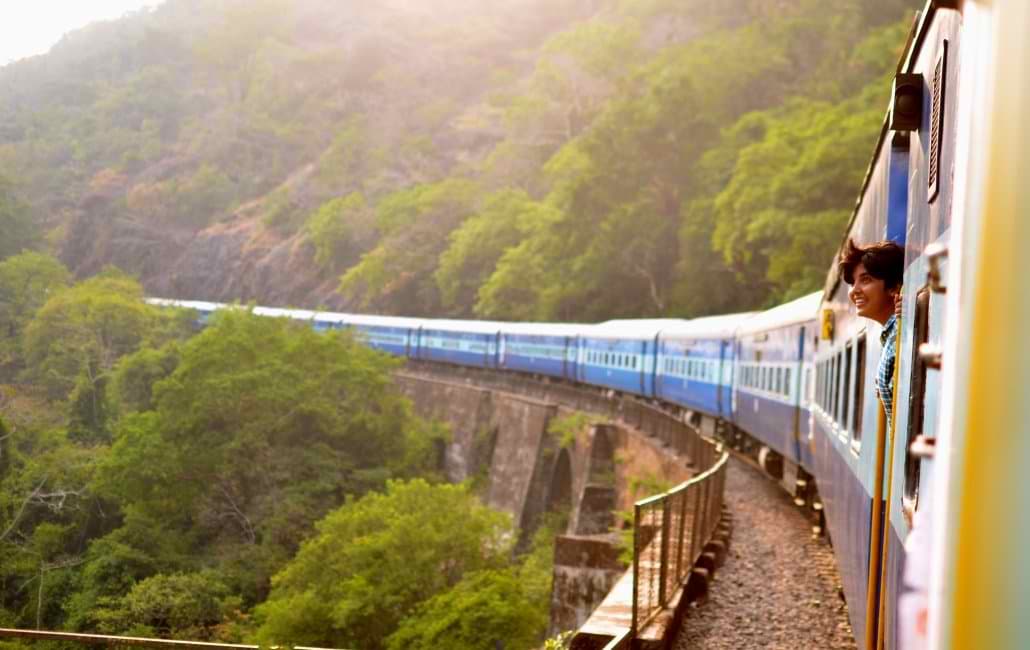 EU citizens and legal residents of EU countries are eligible to purchase an Interrail ticket, with documentation such as a passport or government-issued identification often required for proof of citizenship.

Non-EU-member travellers wishing to explore Europe via rail can opt for the Eurail pass, which can be purchased either in advance or at select train stations in Europe. 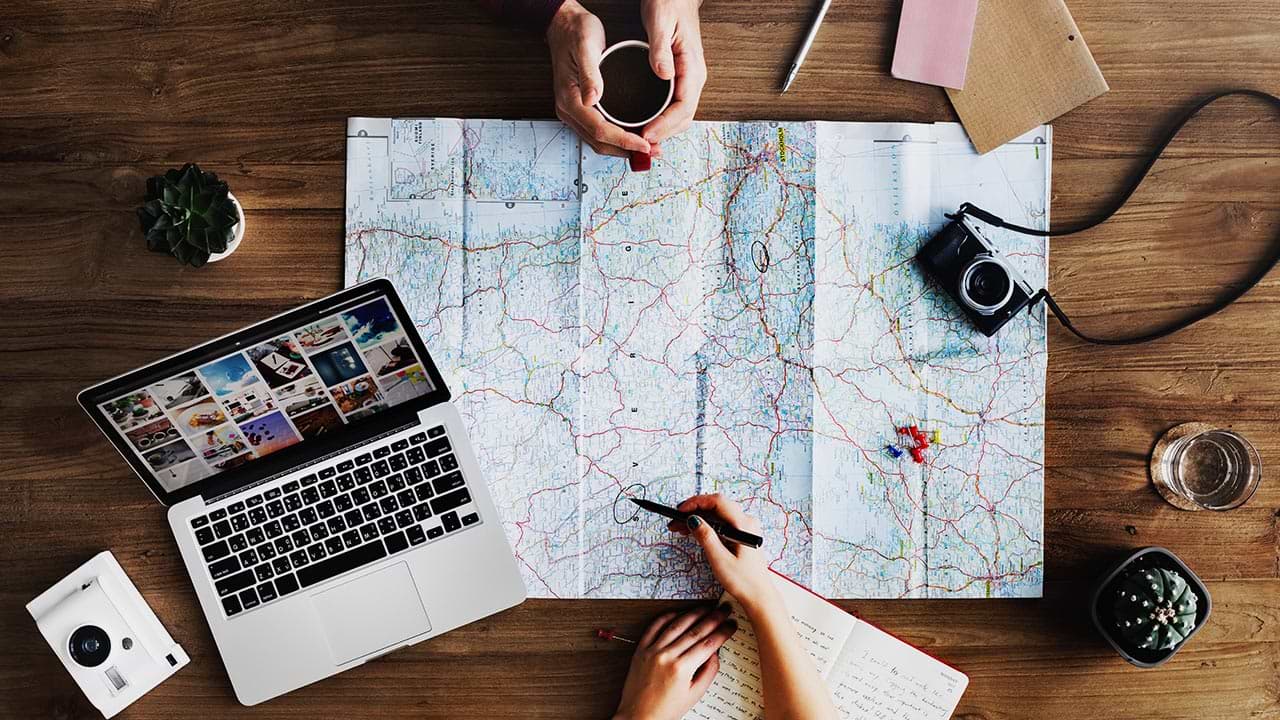 The first step to take before your Interrailing adventure is to plan your route, which you can easily do using the Rail Planner app. This Eurail and Interrail planner lets you organize the different stops throughout your trip and comes with a handy Interrailing map to help you see where you’re going. 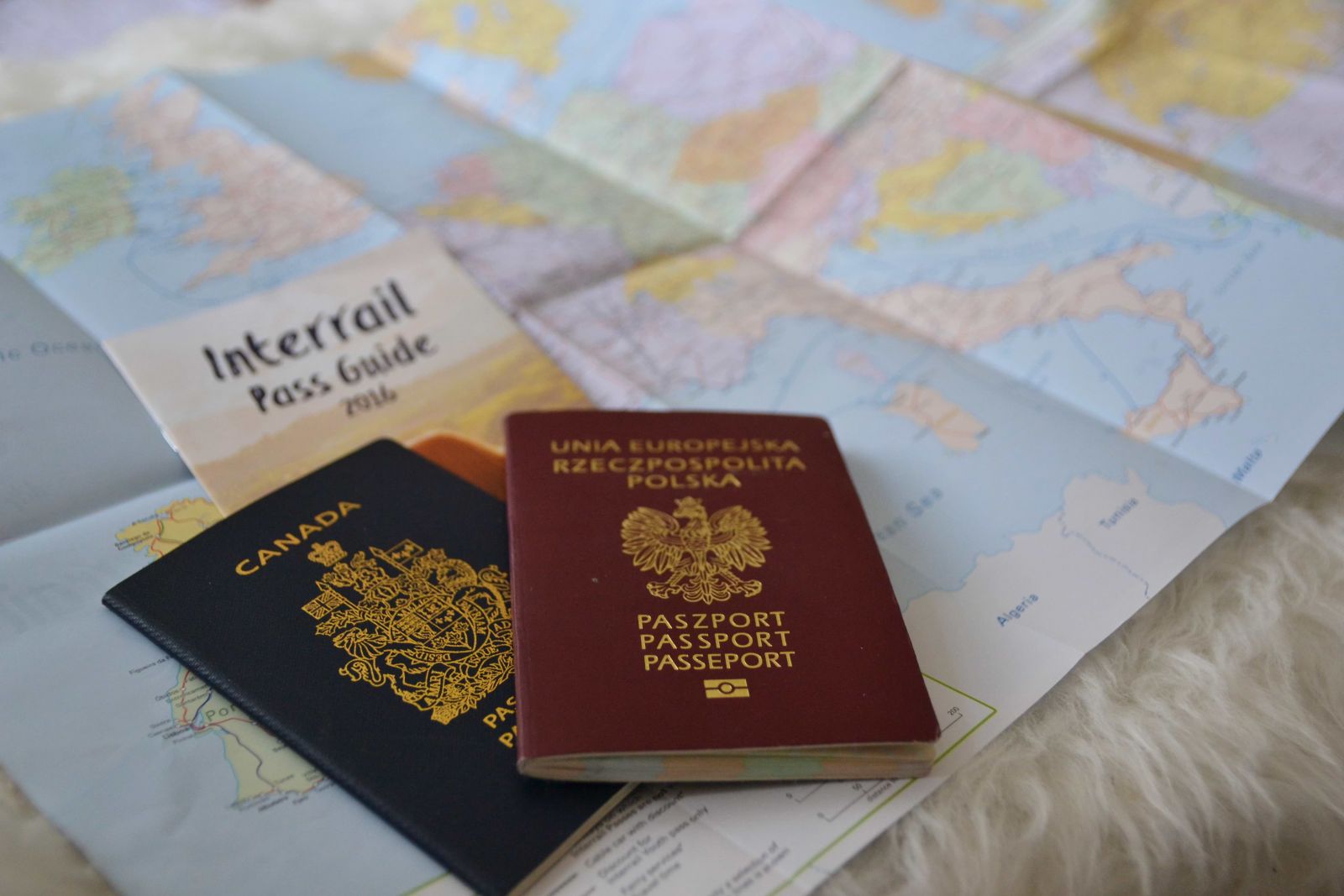 Although travellers using Interrail passes will often not have to make reservations for local and regional trains, there are some high-speed trains as well as night trains that require reservations in advance. Other extra costs associated with your travel that aren’t included in the Interrail pass include specific seat or sleeper carriage reservations, meals and drinks, free WiFi, and other amenities. Travellers are advised to check out the Interrail website for more details.

Searching for a way to stay connected with friends and family during your Interrail adventure? Look no further than Rent’n Connect’s affordable mobile hotspots so you can stay online on the road.