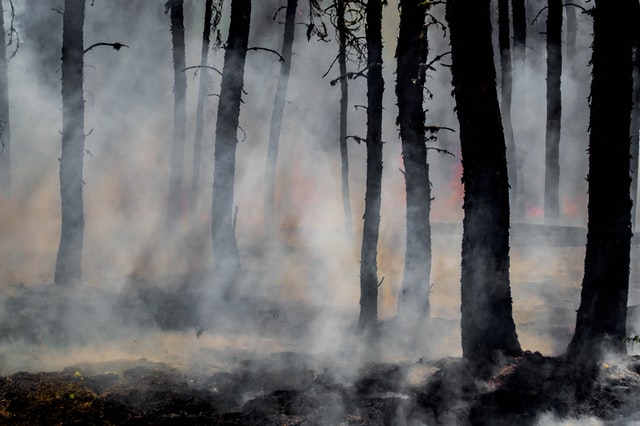 Wildfires are blazing across Europe and North America, fueled by scorching temperatures and dry conditions, taking lives and destroying homes. The deadliest fires in over a decade have erupted in Turkey, Greece, US, Canada, Italy and Russia as a result of a combination of excessive heat and extended drought, and this comes as the IPCC prepares to release a key assessment on the climate issue. 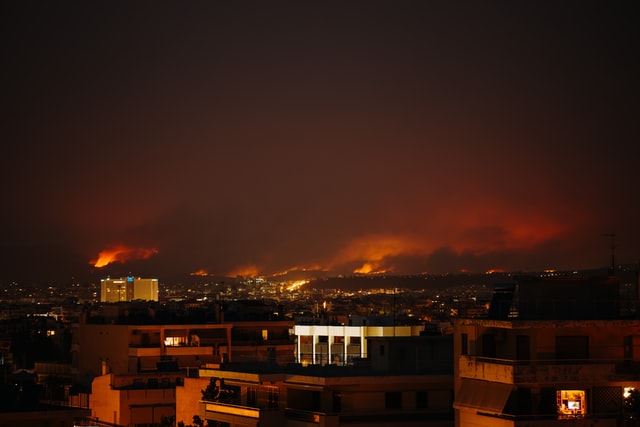 In the midst of sizzling weather, Greece has been battling some of Europe's worst fires. For nearly two weeks, fires have burned across the country, leaving dozens of people in need of medical attention.

Thousands of people packed their belongings and fled their houses as Evia, Greece's second-largest island, was under severe threat over the weekend.

How to Help Greece

The Greek branch of the International Federation of Red Cross has launched a fundraising campaign to provide both financial and food assistance to those who have been affected by the fires.

On Twitter, the crew has been chronicling its attempts to give food to victims and assist dogs who may have become separated from their owners during the evacuation.

The organization is presently accepting donations via bank transfer, which you can see the information for here. Deposits should be labeled "Pyrkagies" to ensure that the funds are used for the intended purpose. 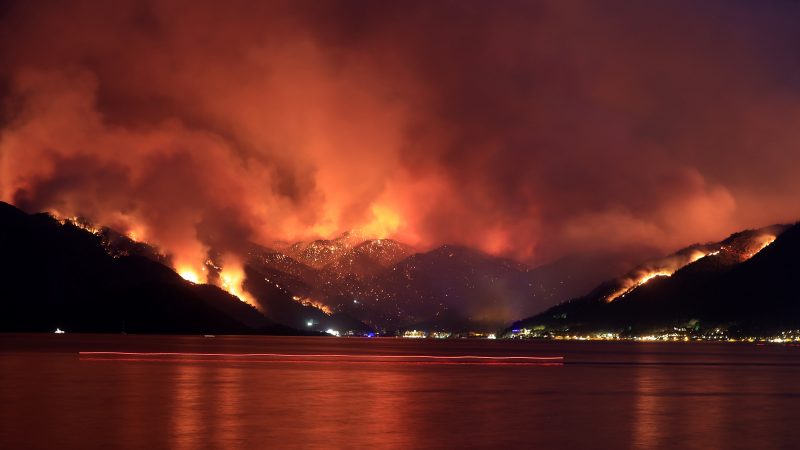 For the previous ten days, Turkey Wildfires have spread through large sections of the southern shore, killing at least eight people.

Thousands of people have been forced to flee their homes, and great swaths of pine forest and agricultural land have been destroyed by fire. Over the weekend, rain provided some relief.

How to Help Turkey

If you are willing to make donations for Turkey we recommend AFAD, AHBAP, and HAYTAP. They help animals who have lost their homes and all the people who had to leave their villages and homes behind.

If you live in the United States, there are numerous ways to aid from abroad. You can donate to the Wildfire Relief Fund established by Turkish Philanthropy Funds. The funds are distributed to TPF-approved organizations at Afet Platformu, which provide food, drink, and shelter to individuals in need. There are also Go Fund Me pages set up for the cause. 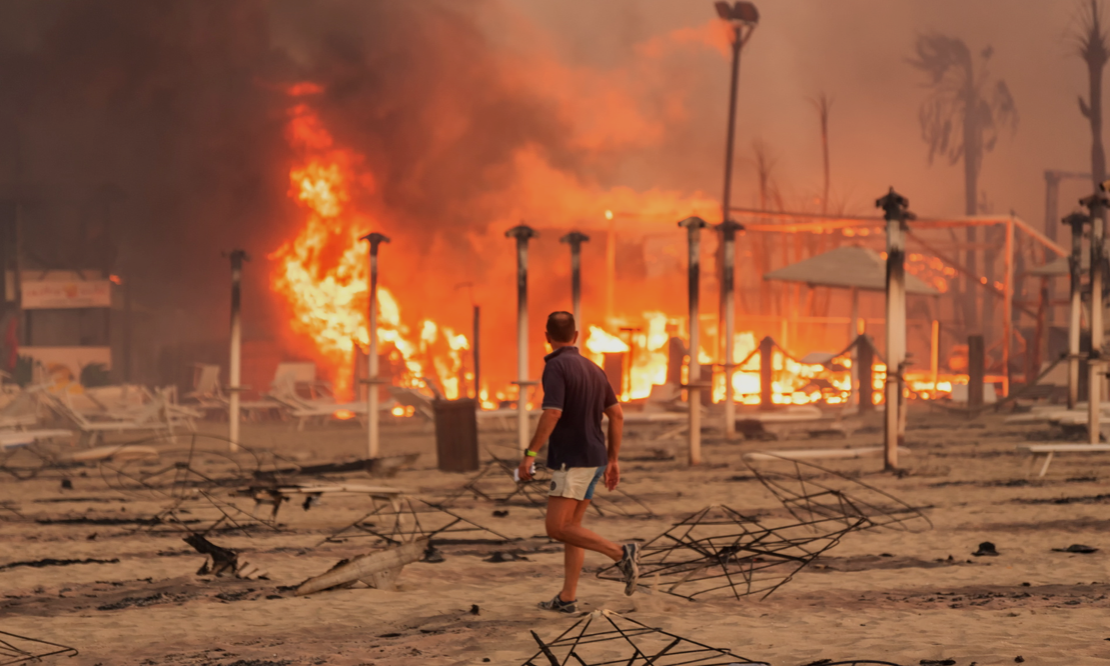 Fires are still threatening sections of southern Italy, with Sicily and Sardinia among the worst-affected provinces.

Between July 24 and 26, the country's first large wildfires burnt 10,000 hectares (24,710 acres) of woodland, forcing 800 people to flee their homes in southwest Sardinia.

How to Help Italy

The Italian environmentalist group Legambiente estimates that the flames in Sardinia damaged 500 beehives, affecting 30 million bees. Legambiente has responded by launching a new campaign dubbed Save The Queen. The money raised will go toward supplying hives and swarms of bees to beekeepers who have lost their colonies. 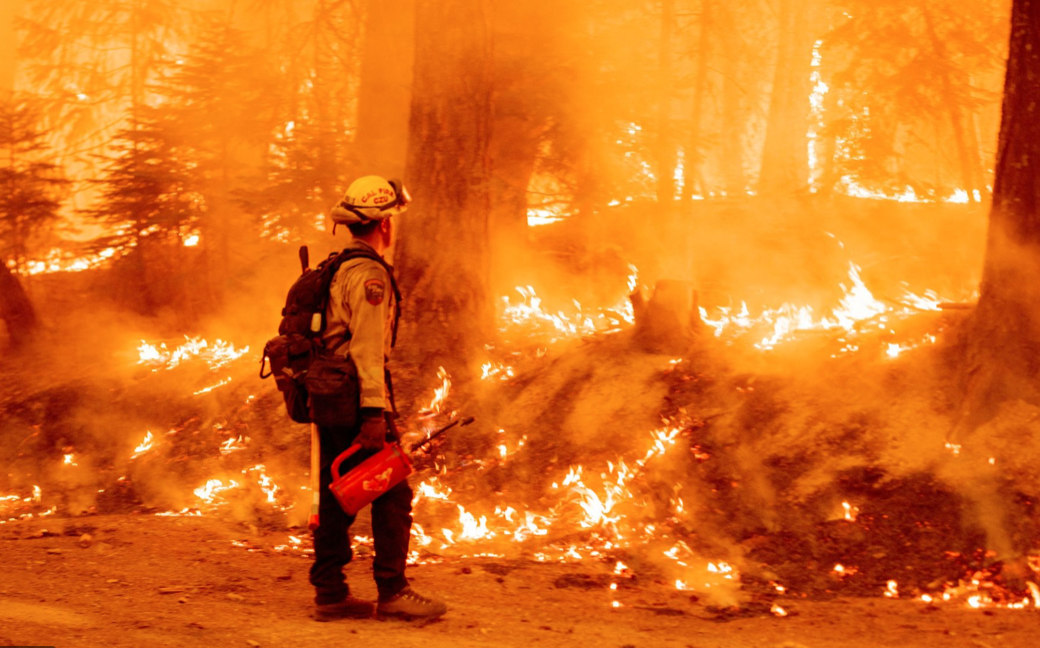 In the United States, firefighters are battling the state's largest single wildfire in history in northern California.

Heatwaves and record droughts linked to climate change have made fighting wildfires in the American west more difficult. This year's fire season in California is on pace to surpass last year's, which was the worst in the state's recent history.

107 big fires were burning across 14 states, predominantly in the west, including California's devastating blazes.

How to Help US

Wildfires in California have destroyed entire villages and displaced tens of thousands of people. Those interested in assisting those affected by the wildfires can donate to The RedCross, which provides food, housing, and relief materials to those devastated by flames.

Airbnb's Open Homes program connects hosts with catastrophe victims and aid workers who are looking for a safe place to stay. You can donate a free space by clicking here. During national calamities, Red Rover shelters and cares for animals before reuniting them with their owners. 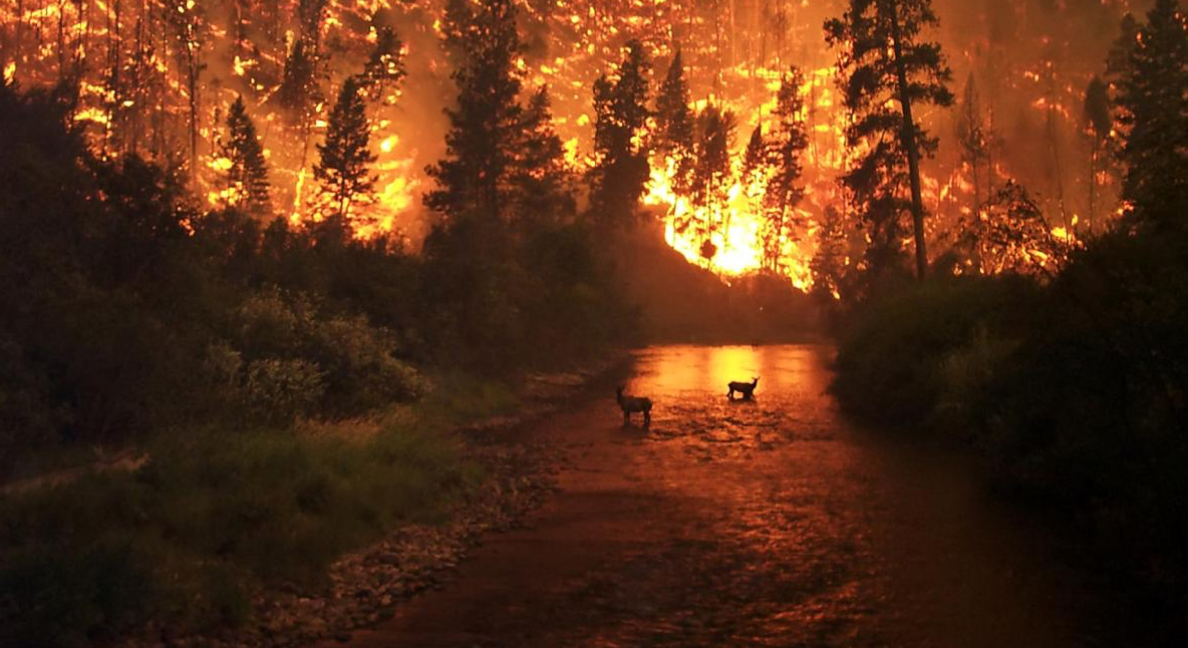 Despite some showers over the weekend, fires continue to burn across British Columbia. On Sunday, local media reported 279 wildfires raging across the province, with tens of thousands of people facing evacuation orders.

Since the spring, approximately 5,800 square kilometers of British Columbia's forest have been destroyed, with months left in the fire season.

How to Help Canada

The easiest way for Canadians to help people affected by the fires is to donate money. Those who want to help are asked to donate to the British Columbia Fires Appeal by clicking here. The funds will be used for immediate and ongoing relief efforts, long-term recovery, and readiness for future calamities in British Columbia and the affected regions, according to the Red Cross.

Authorities in Siberia ordered the evacuation of many settlements across the vast territory, where 155 fires are blazing. The hot weather, combined with a disregard for fire safety regulations, has resulted in an increase in the number of fires, which have damaged a large number of homes and businesses.

How to Help Russia

Currently, it is hard to reach a safe NGO for donations to Russia! But you can always make a donation to other Environmental and Charity Funds that you can reach. It is great to feel that you have helped the one in need. 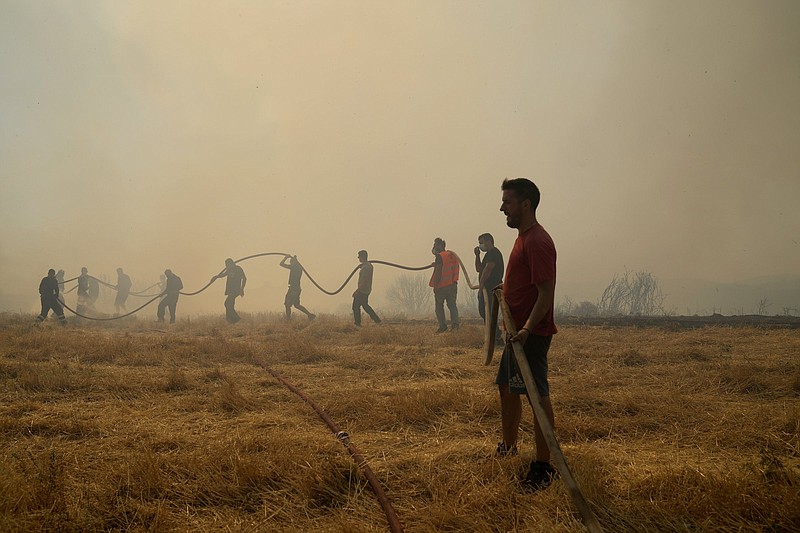 Today, these fires are causing our world to suffer. To grow out from these disasters, it is critical to see that climate change is in fact an important problem we are facing and will be facing in the future as well.

As Rent ‘n Connect we have made our donations to help everybody who was affected by the fires in Turkey. We are happy to be a part of this and to be able to help the people and the animals in this crisis. If you are willing to make a donation don’t worry about the amount you are donating! Get your donations through and be a part of this global crisis we are facing. Let’s stand together to make our world a better place.