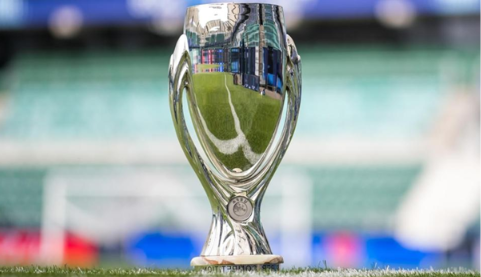 A Matchup for the Ages:

their crosstown rivals Real Madrid 4-2 (after a 98th minute equalizer!).

Chelsea and Liverpool both won their cups after the hardest of roads,

Chelsea going undefeated throughout the tournament and Liverpool

in one tournament. These two clubs have won 17 European trophies

between them, 12 for Liverpool and 5 for Chelsea. These are two of the

most stories clubs in all of Europe, and they’re facing off in one of European

in a miraculous fashion. 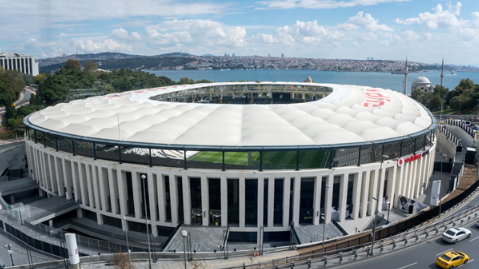 Footie on the Bosphorus!

Istanbul is a city unlike any other in the world, literally bridging Asia

and Europe. It was in Istanbul, ironically in the same stadium (the

old Beşiktaş located in the same spot), where Liverpool and Beşiktaş

history in 2007. The millennia-old history of the city is matched only

by its football history: Its football clubs date back over 100 years, and

the fans have an appreciation for good football. 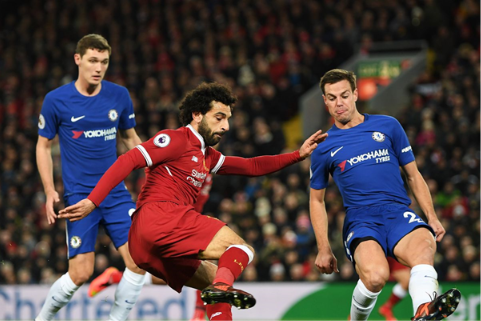 Get your Tickets to a Vodafone Park right on
the Bosphorus!

The 2019 UEFA Super Cup is being played in a new stadium, set in

the most gorgeous spot imaginable right on the Bosphorus as it

straddles Asia and Europe. Vodafone Park Istanbul is the home grounds for

Beşiktaş FC, and known as the ground for some of Turkish football’s

most loyalfans. The setting and the matchup couldn’t be more perfect, 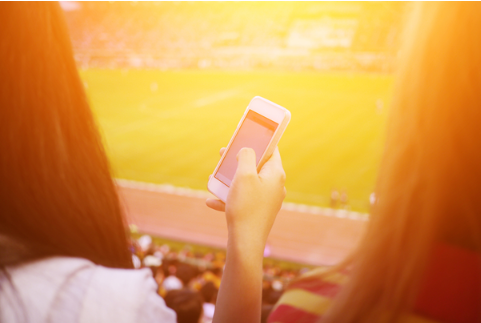 Get Connected in Istanbul

For fans of either club to travel to the city, Rent 'n Connect is offering

a special hotspot device, which you can carry with you all around the

city, giving you mobile internet access for the period of your stay. You don’t need to

of your mobile data in Turkey. Just log in through Rent 'n Connect to book your device

and connect through 4.5g from up to 10 devices, anywhere in the city including right off the

bat with the Istanbul Airport WiFi!

This match marks an opportunity to watch some spectacular competition

England and the world – time to join in the fun!

Mobile Hotspot is a wireless portable router device that connects any WiFi enabled device (smartphones, tablets, PCs) to 4G internet without any cable, installement or software requirements. By using a Mobile Hotspot you will avoid expensive data roaming charges and you won’t have to seek free WiFi anytime you need an internet connection. For online booking and reservation www.rentnconnect.com or click the button below.

Want to be informed about our deals first?

Leave us your e-mail.